The Northampton Group, along with the Manchester [subsequently the Northern group], London and the South West groups, were formed after the Second World War, when the leather industry in the UK, was at its zenith. The Northampton Group initially held it meetings at the College of Technology, which contained a leather department, on Lower Mounts in Northampton Town centre. The organiser was usually the Principal, Dr Woodroffe. Following the move of the leather department to the college site on Trinity Avenue, opposite The Racecourse, meetings were held there for students and the local industry, of which there was much. During this time Colin Jones, former lecturer at the Leathersellers College, was secretary, a position he held for many years.

In 1977, the new Leathersellers Centre was built at Nene College, with the teaching of leather technology centred there. The Northampton Group thus had a source of students and the group flourished, under the leadership of the likes of Ron Halliwell, Tom Cooper and Ted Locke. However, the meetings were held at the local Conservative Club, on Billing Road, rather than at the Leathersellers Centre. The evening lectures were always an interesting mix of practical and theoretical talks, with speakers from all over the country, and from abroad, as well as visits to local tanners such at W Pearce and Stimpson & Perkins. There was also the annual black tie dinner at a local hotel, which frequently attracted over 150 industry personnel and partners.

Following a decline in the industry in the County, Mr Halliwell’s retirement, and convenience for students, the Group moved its meetings to the Leather Centre at the University of Northampton, where it remains today: lectures are still given from October to May, on a range of subjects. The current secretary is David Sherwood. 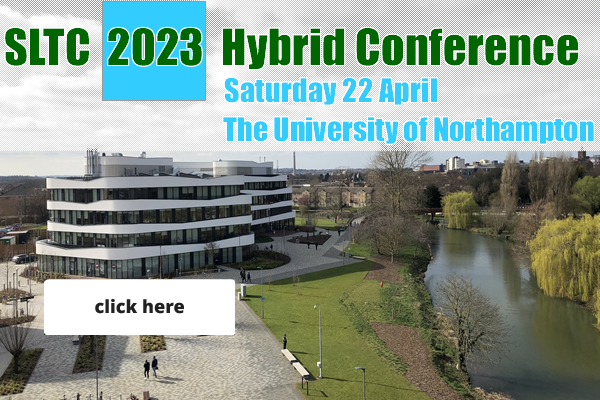 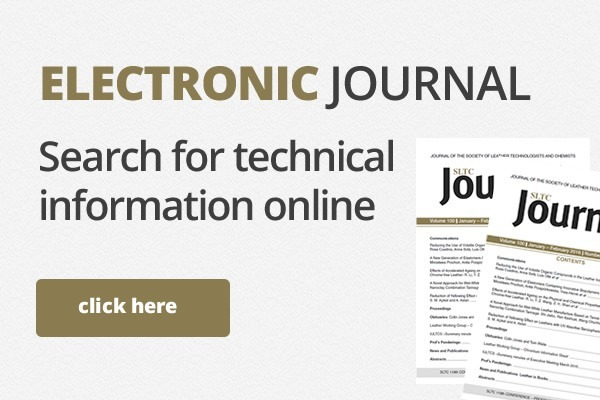